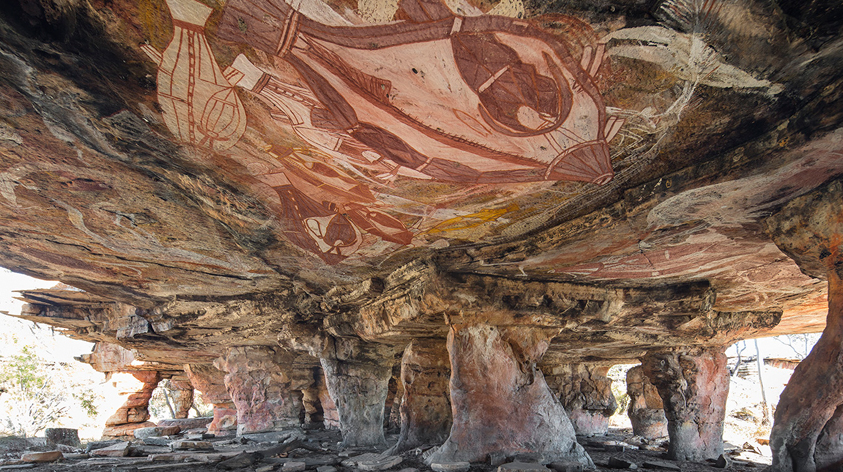 Join one of Australia’s leading architectural photographers as he presents The Hero Image – a visual collection of what he believes are defining hero images from a range of work around the world, both ancient and current. 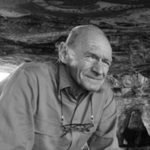 John Gollings AM holds a Master’s degree in Architecture from RMIT University and an Honorary Fellowship of the Australian Institute of Architects. He is Adjunct Professor, School of Media and Communications, RMIT University.

Gollings works in the Asia-Pacific region as an architectural photographer, much of the work involving long-term cultural projects especially in India, Cambodia, China, Indonesia, Libya and New Guinea. He specialises in the documentation of cities, old and new, often from the air. He has had a particular interest in the cyclic fires and floods that characterise the Australian landscape, and he documents these with aerial photography. Gollings was co-creative director of the Australian Pavilion at the Venice Architectural Biennale in 2010.