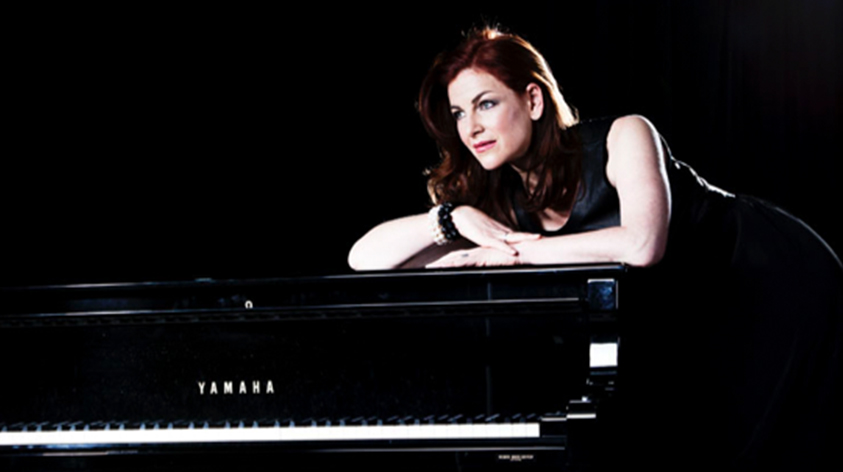 Join us for two compelling performances of The Piano Diaries, an intimate musical memoir by songwriter, vocalist and actress Joanna Weinberg. Weinberg’s songs tell the story of her piano (inherited from her grandmother), and its journey from England to South Africa then finally to Australia. The Piano Diaries offers insight into the impact of highly politicised environments on an individual, and reveals a personal story of leaving behind a traumatised world in search of a better life.

The shows feature Weinberg on piano together with Kate Adams on cello and vocals.

Joanna Weinberg was a respected actress in South Africa, well known in the apartheid years for playing a white Desdemona opposite a black Othello in a production directed by Janet Suzman. The performance made world headlines, breaking the law with a kiss across the colour bar. Weinberg moved to Australia in 1997 where she began writing musicals, creating and performing over thirteen shows. She has composed music for three musicals, including Goddess, the 2013 film directed by Mark Lamprell. Lifeforce, her musical about IVF, directed by Lisa Freshwater, won the Sydney Fringe 2013 Festival Pick Award. In 2015 Weinberg performed the critically acclaimed Baroness Bianka’s Bloodsongs, a dark one-woman show about addiction, shown at the Hayes Theatre, Sydney where she will be appearing again with her newest show, Pandora’s Bag – the bag undressed on 23 and 25 June, 2016.