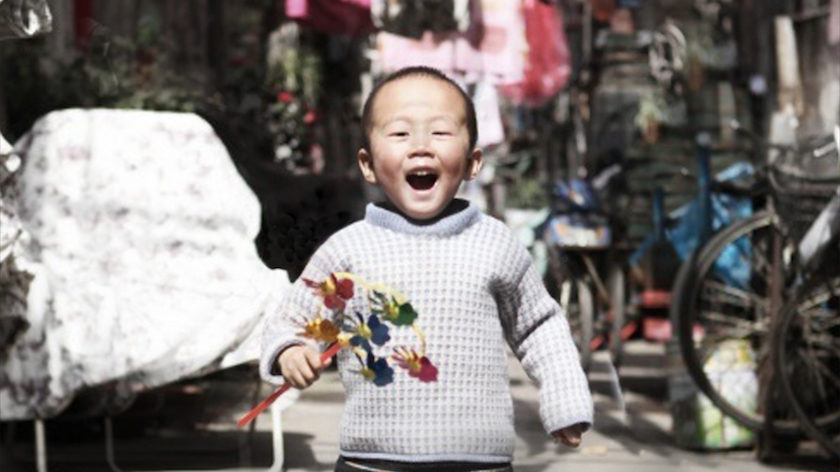 Shanghai correspondent for NPR (National Public Radio) and author of Street of Eternal Happiness, Rob Schmitz, has created a memorable portrait of the people who live, hope and struggle on a single street in China’s most dynamic metropolis. Visiting Australia as part of the Sydney Writers’ Festival, Rob Schmitz will be in conversation with Dr Gene Sherman. 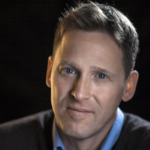 Rob Schmitz is the Shanghai Correspondent for National Public Radio and the author of Street of Eternal Happiness: Big City Dreams Along a Shanghai Road. He has won several awards for his reporting on China, including two national Edward R. Murrow awards. His exposé of performer Mike Daisey’s fabrications about Apple’s supply chain on This American Life, the most downloaded episode in the program’s history, was recognised in the 2012 Investigative Reporters and Editors award program.

Presented in partnership with the Sydney Writers' Festival