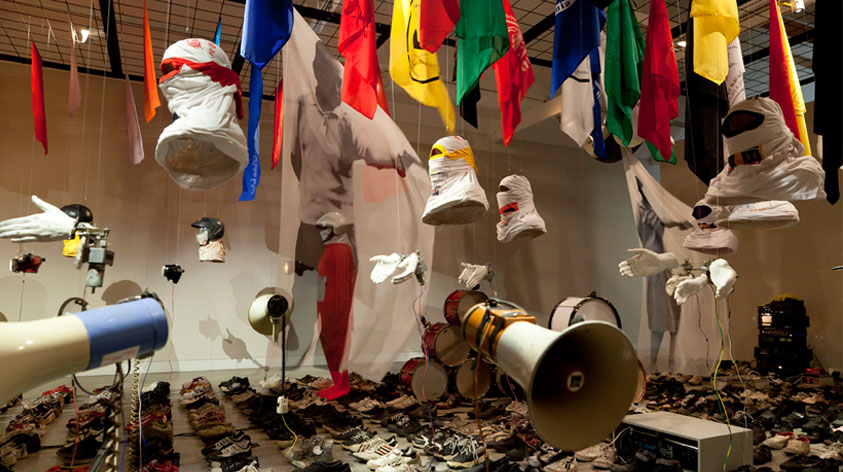 Aaron Seeto is Curatorial Manager, Asian and Pacific Art at the Queensland Art Gallery | Gallery of Modern Art. He was formerly Director of 4A Centre for Contemporary Asian Art, Sydney, a non-profit art organisation with a long established reputation for supporting Asian and Australian cultural dialogue. Aaron’s curatorial work revolves around the Asia-Pacific region and the impact and experience of migration and globalisation on contemporary art practice, working with artists to create projects that approach migrant and diasporic communities in critical ways.

He was on the curatorial team that delivered the Eighth Asia Pacific Triennial of Contemporary Art (APT8) in 2015. Recent curated projects include Yangjiang Group – Actions for Tomorrow (2015, 4A Centre for Contemporary Asian Art and offsite venues); Edge of Elsewhere (as co-curator 2010-2012 , Campbelltown Art Centre and 4A Centre for Contemporary Asian Art); and News from Islands (2007, Campbelltown Arts Centre), a survey of contemporary practice from Asia and the Pacific. He has also assisted in bringing major exhibitions of key artists to Australia including He Xiangyu, Araya Rasdjarmrearnsook and Song Dong among others. 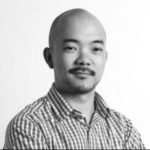 Rachel Kent is the Chief Curator at the MCA, having joined in 2000 in the role of Curator. From 1995 she held the position of Curator at The University of Melbourne Museum of Art, working across the university’s extensive collections, temporary exhibitions and artist residency program. Rachel has presented exhibitions in Australia, New Zealand, Japan, the USA and Canada. She has worked with leading international and Australian artists including Kutlug Ataman, Lee Bul, Olafur Eliasson, Tim Hawkinson, Annette Messager, Mike Parr and Shahzia Sikander. She curated a major survey by Ed Ruscha at the MCA in 2004 and her key international thematic exhibitions include Liquid Sea (2003), Masquerade: Representation and the self in contemporary art (2006), Marking Time (2012), War Is Over! (if you want it): Yoko Ono (2013), Grayson Perry: My Pretty Little Art Career (2015) and Telling Tales (2016). She speaks and publishes widely on contemporary art and curatorial practice.

In 2008 she curated the survey exhibition Yinka Shonibare MBE for the MCA which travelled to the Brooklyn Museum, New York and the National Museum of African Art, Smithsonian Institution, Washington DC (2009-10). She edited a monograph by Prestel Publishing and the MCA to accompany the exhibition. In 2011 she collaborated with the Musée d’art contemporain de Montréal, Canada on a solo exhibition by Runa Islam which included a new film commission. The first major show in Australia of Kenyan-born, Brooklyn-based artist Wangechi Mutu was curated by Rachel in 2013 at the MCA. 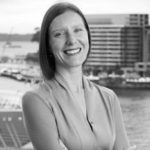