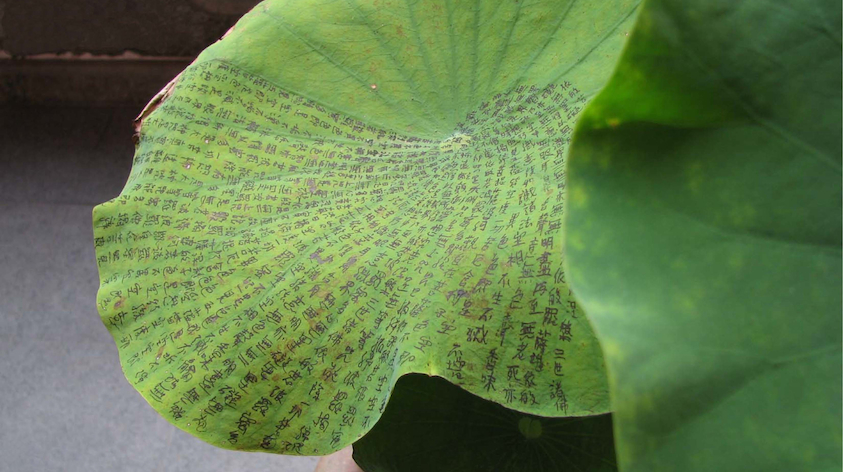 In association with the exhibition Charwei Tsai: Water, Earth and Air
Sherman Contemporary Art Foundation warmly invites you to attend

Margaret Throsby in conversation with


Charwei Tsai was born in Taipei, Taiwan and presently lives and works between Paris, New York and Taipei. Her work has been exhibited at Traces du Sacre, Centre Pompidou, Paris (2008) and the Singapore Biennale (2006). In addition to her art practice, Tsai publishes Lovely Daze, a contemporary art periodical released biannually.

Margaret Throsby is one of Australia’s most broad ranging, popular and admired broadcasters. She currently presents the national Morning programme on ABC Classic FM. Accolades for her achievements include: Member of the Order of Australia (for Services to Broadcasting, 1989) and two Avion Awards for the ‘Best in the World’ in-flight audio programmes (Qantas).
This event will be followed by the official opening of the exhibition.

This exhibition is presented in partnership with Queensland Art Gallery.
Charwei Tsai will be presenting work in ‘The 6th Asia Pacific Triennial of Contemporary Art’ (APT6) at QAG|GOMA from 5 December 2009 to 5 April 2010.
Neighbourhood parking near the gallery is limited. Taxis are a thoughtful alternative.