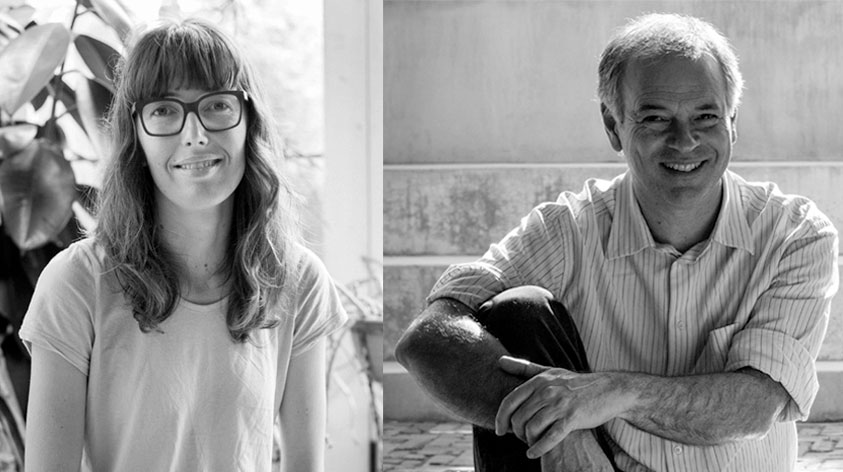 Biophilia, our human affinity for nature, is proven to have significant physical and psychological benefits, yet as our cities grow and population density increases, we are in danger of becoming increasingly cut off from access to the natural environment.

Inspired by Fugitive Structures 2016 architect Vo Trong Nghia’s mission to green cities through architecture, this forum will explore recent biophilic design projects in Sydney and speak to some of the city’s most influential advocates about how we can continue to bring nature into our lives.

Georgina Reid is a Sydney based writer and landscape designer – and founder and editor of online magazine The Plant Hunter. Georgina writes a regular garden column for Australia’s most popular design blog, The Design Files. In addition she is the gardens writer for Belle Magazine and contributes to Green Magazine, Broadsheet, as well as other culture and lifestyle publications. 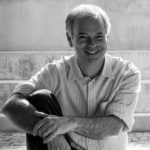 Philip Thalis is an architect, urban design leader and advocate for design excellence in architecture and the public domain.

Founding Principal of Hill Thalis, he has won over 60 awards and competitions – and has received numerous commendations for architecture, urban design, planning, public domain and heritage projects.