Launch of 'The Lost Mother'
by Dr Gene Sherman 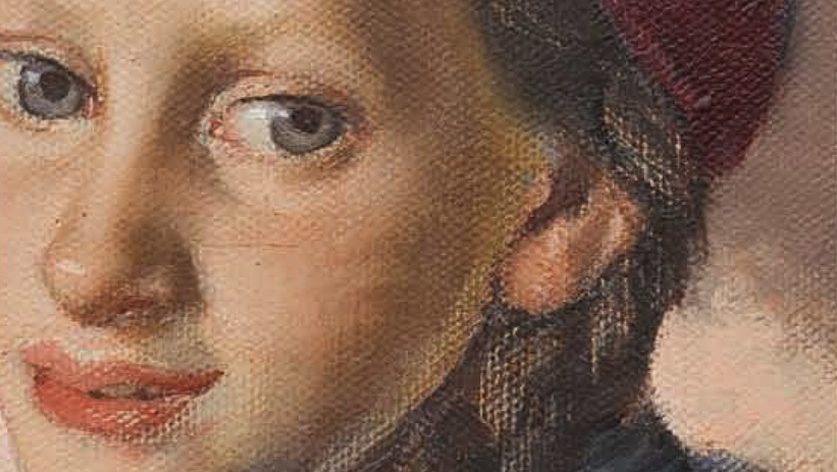 Sherman Contemporary Art Foundation Directors
warmly invite you to another in our series of literary events —Words Etcetera.

Launch by Dr Gene Sherman of
The Lost Mother: A Story of Art and Love
by Anne Summers

The Lost Mother, published by Melbourne University Press, is a gripping narrative that is part art history, part detective story and part meditation on the relations between mothers and daughters. It recounts how after Anne inherited a portrait of her mother as a child, she decides to search for the lost companion painting, where her mother was painted as the Madonna. The story is both moving, and hypnotic as Anne embarks on a parallel quest to rescue the artist, Constance Stokes, from obscurity and to learn the fate of the mysterious Russian émigré collector who originally bought the portrait.

Anne Summers is a bestselling author and columnist, and a former editor-in-chief of landmark American feminist magazine Ms. Her books include Damned Whores and God’s Police (1975; 1994; 2002), Ducks on the Pond (1999) and The End of Equality (2003).

Wines for this event are provided by Serious Women's Business 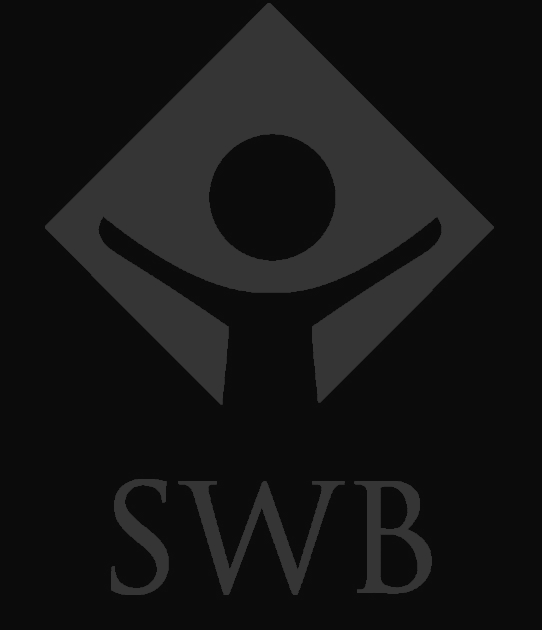